Rebound Dating: Is it Worth it? 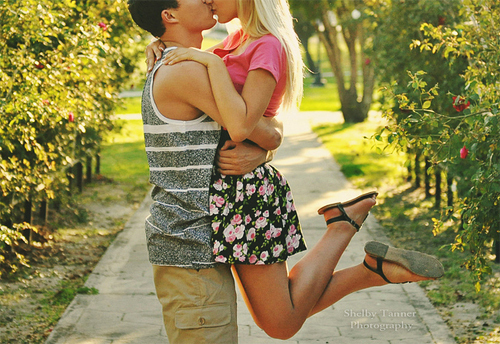 Newly single and ready to mingle? After a breakup, it could feel as if the world turned upside down... but becoming single also presents a difficult personal question: is jumping into the dating world a possibility? Rebound dating can be seen in both positive and negative lights; consider these pros and cons to decide if it’s time to take the leap. 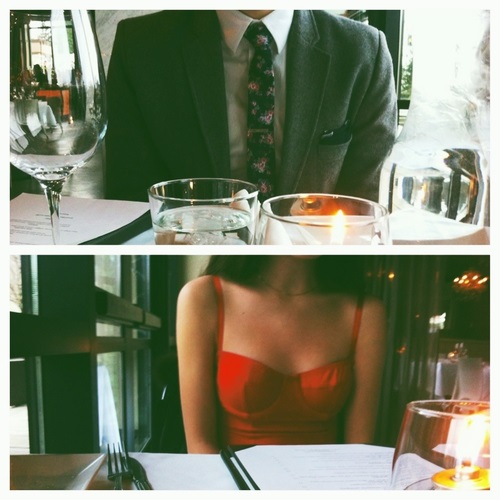 A Confidence Boost: After having the same boyfriend for some time, it is nice to know that the spark is still there. Rebound dating is an instant confidence boost, as it is a reassurance that you can still play the game. Sometimes after a tough breakup, all that’s needed is a little attention and an ego boost.

Getting Out There: Instead of sitting on the couch sulking over the loss of a boyfriend, going out and dating someone new prevents you from the moping stage of a breakup. Even if the relationship does not last long, at least you are back out in the dating game!

It Could Lead to Something Amazing: Dating after a breakup allows meeting new people that wouldn’t have even been noticed when preoccupied with a relationship. While a rebound relationship may not last forever, a new friendship could be made to last a lifetime.

No ‘Me’ Time: After Ex's part ways, a newfound freedom is gained, so why give another man time and affection? Being single presents the opportunity to rediscover one’s self and do it on personal time. After a long relationship, it could be beneficial to give the heart a little TLC and go on a dating detox.

Putting Feelings on the Back Burner: By jumping into a relationship, one could be avoiding to deal with the painful feelings from the last relationship. Regardless if these feelings are masked by the happiness of the new relationship, the dreaded feelings will have to be dealt with at some point.

People Get Hurt: While rebound dating can be enjoyable for the newly single, also take into consideration the person on the other end of this new relationship. Just because one person thinks of the relationship as a rebound does not mean the other does. Make sure both parties are on the same page so no one gets hurt.

To successfully rebound date, emotional stability is the key. Be aware of true feelings, treat the processes as healing and only start dating again if you feel emotionally ready.