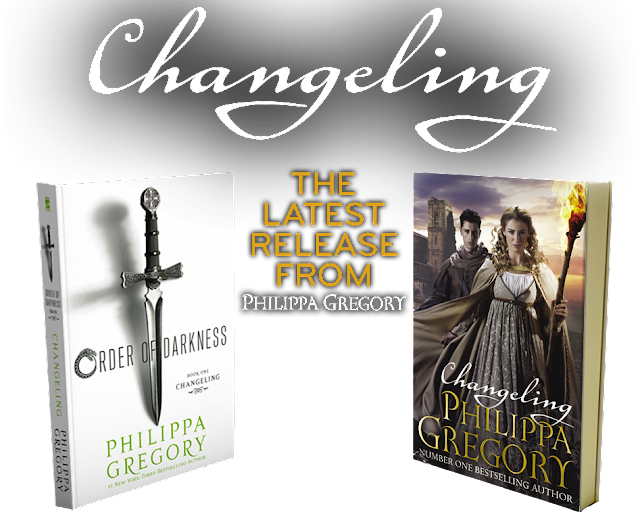 Enter Rome, 1453. Seventeen-year-old Luca Vero, sworn into the monastery at 11, doesn’t know what’s next in store. Accused of heresy and taken to prison, he’s unsure if he is going to be beaten, tortured or even killed for his wrongdoings. Instead of being led to his unthinkable fate, Luca is sent on a mission to serve God and the Order.

Twenty miles northeast of Rome, 17-year-old Isolde mourns the loss of her father, the Lord of Lucretti. Following orders from his father’s will, Isolde’s brother instructs Isolde to either marry Prince Roberto or move to the abbey and live as a nun. Trusting her brother’s friend, the prince, Isolde allows him into her bedroom, where he drunkenly demands they consummate their betrothal. Taken aback by the forceful request, Isolde knocks him out and ultimately eliminates her alternative to joining the nunnery.

The two stories come together as Luca is sent to investigate strange happenings at the nunnery, all signs pointing to Isolde. Together, the two embark on a journey in the medieval world, where they “search for truth, their own destinies, and even love.” 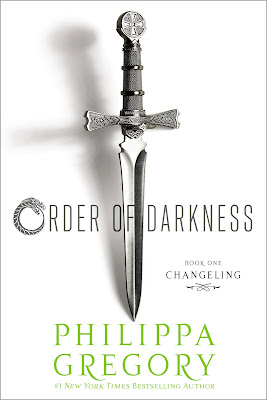 If you’re looking for an intriguing, quick read, set aside a day to immerse yourself into a world of dark magic, adventure and romance. Believe me, once you start flipping the pages of Philippa Gregory’s “Order of Darkness: Changeling,” you aren’t going to want to put it down.

Lucky for you, College Gloss has teamed up with Simon & Schuster to give one reader a copy of Gregory’s new book, released January 1, and a calligraphy set. All you have to do to enter is “like” College Gloss on Facebook and leave a comment below with your name and email address. 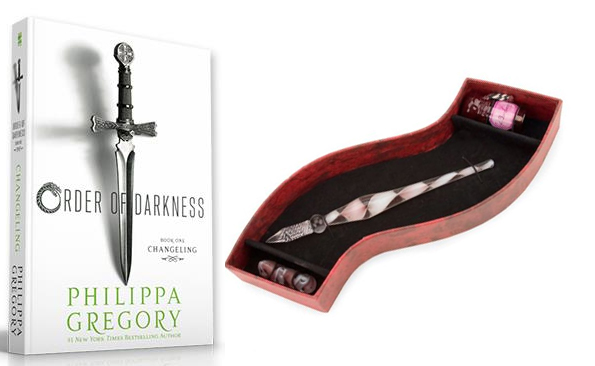 WINNER: ALYSSA SUSANNA
About the book
Dark myths, medieval secrets, intrigue, and romance populate the pages of this first in a four-book teen series from the #1 bestselling author of “The Other Boleyn Girl.”

The year is 1453 and all signs point to it being the end of the world. Accused of heresy and expelled from his monastery, handsome seventeen-year-old Luca Vero is recruited by a mysterious stranger to record the end of times across Europe. Commanded by sealed orders, Luca is sent to map the fears of Christendom and travel to the very frontier of good and evil.

Seventeen-year-old Isolde, a Lady Abbess, is trapped in a nunnery to prevent her from claiming her rich inheritance. As the nuns in her care are driven mad by strange visions, walking in their sleep, and showing bleeding wounds, Luca is sent to investigate and driven to accuse her.

Forced to face the greatest fears of the dark ages—witchcraft, werewolves, madness—Luca and Isolde embark on a search for truth, their own destinies, and even love as they take the unknown ways to the real historical figure who defends the boundaries of Christendom and holds the secrets of the Order of Darkness.

About the author
Philippa Gregory is the author of several internationally bestselling novels, including “The Other Boleyn Girl” and “The White Queen,” and is a recognized authority on women’s history. She lives in the north of England with her family and welcomes visitors to her website, PhilippaGregory.com. Order of Darkness: Changeling is her first novel written for teens.