Hair Trends: Celebs Who Made the Big Chop

Posted by Kaitlyn on 8:00 AM in Beauty Hair Trends Rikki Byrd | Comments : 1 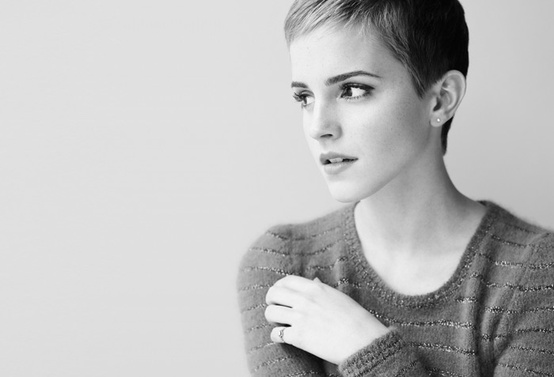 In 2010, shortly after Emma Watson closed the final chapter on the Harry Potter franchise, she posted a Facebook photo with a new ‘do. There she was, sweet and fierce, much like her character Hermione, but flaunting a short pixie to die for. The media gasped and the fashion fanatics went crazy, making her the cover girl and feature in fashion spreads for countless magazines. Now, as the 22-year-old shows the world that she’s growing up, all the while emanating chicness, some celebrities are following in her footsteps. 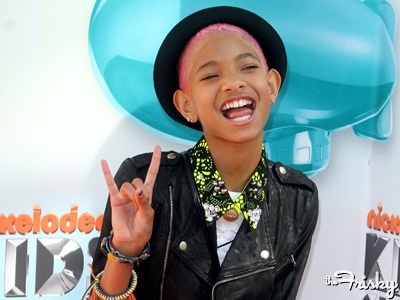 After Willow Smith encouraged young girls everywhere to “whip [their] hair back and forth” she decided to finish off her shaved sides and braided mohawk with a completely shaven head. The public went wild, some choosing to support her and others attacking her famed parents for allowing their 11-year-old daughter to make such a drastic decision. In an interview with Parade magazine featured on NecoleBitchie.com, Will Smith says that he and his wife encourage both Jaden and Willow to “have command of [their] bodies.” Whether or not the Smith kids are able to make their own decisions is certainly a matter of parenting strategy. Nonetheless, like Watson, it seems that chopping your mane has become the symbol for growing up. 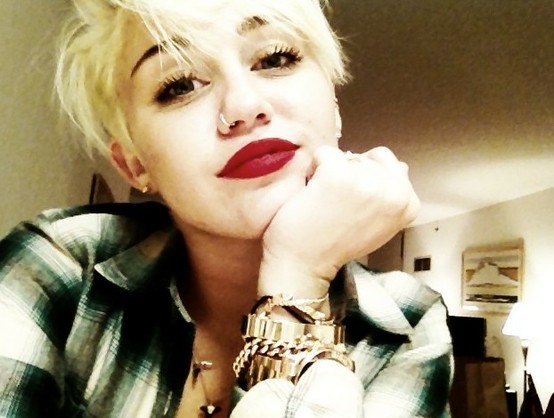 Before August, people were still remembering Miley Cyrus and her Hannah Montana movement. Going blonde obviously wasn’t enough. So, Cyrus opted for a pixie cut that the Huffington Post says “totally reminds us of Agyness Deyn.” As if the cut itself wasn’t enough of a statement, Cyrus chose to not let her fallen locks get swept into the dustpan of her hair stylist, but instead donated them to charity.

In several interviews, Emma, Miley and Willow have told the media that their new cuts indeed make them feel more liberated. The trend has recently found itself amongst older celebrities too, as images have been released of Rihanna and Anne Hathaway trying out new shorter haircuts. The pixies, bobs and fades of these celebrities have been finding themselves amongst the most common reblogged and retweeted photos this year. Now, let’s wait and see who’s next.