3 Studio Ghibli Films You Will Love


I grew up on Disney films like "Peter Pan," but when my mother introduced me to Hayao Miyazaki’s "My Neighbor Totoro" (となりのトトロ in Japanese), I fell madly in love with Studio Ghibli’s films. Hayao Miyazaki is to Studio Ghibli as Walt Disney is to Disney. Every film by Miyazaki is a masterpiece. The art, music, and plot blend together to make a heart-wrenching story complicating the traditional “good vs. evil” storyline. I highly suggest you watch any of Miyazaki’s films. But these three are my all time favorites. 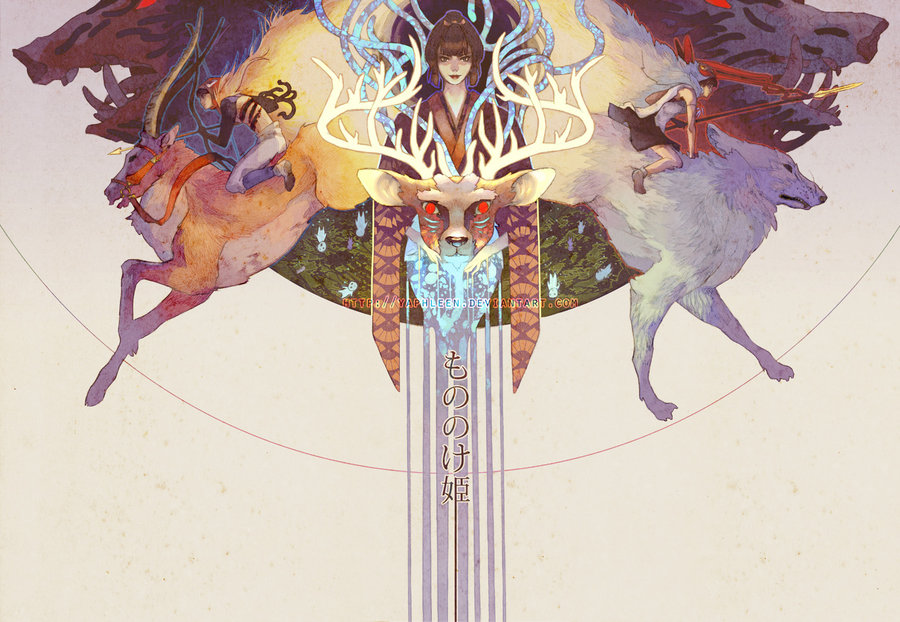 "Princess Mononoke" (もののけ姫)
"Princess Mononoke" is about a young prince, Ashitaka, whose battle with a corrupted demon curses his arm. He traverses Japan, seeking the Great Forest Spirit to heal him, but encounters a battle between the forest gods and a logging town whose occupants are composed of social outcasts -- lepers and former prostitutes. Does Ashitaka side with San -- who he calls Princess Mononoke -- or Eboshi, the strong willed female leader of the town?

This film is perfect for lovers of "The Lorax" and "Mulan."

"Porco Rosso" (紅の豚)
"Porco Rosso" follows a former World War I fighter pilot turned bounty hunter named Porco Rosso. His appearance may shock the average viewer since his face is cursed to resemble that of a pig. Porco Rosso, along with the talented mechanic Fio, fights sea pirates and a cocky American pilot. "Porco Rosso" is one of Studio Ghibli’s more lighthearted films, but it still subtly suggests the tensions between former WWI allies and enemies. Additionally, it is one of the few Miyazaki films set in a recognized time and place.

Fans of historical fiction will love this playful animation.

"Howl’s Moving Castle" (ハウルの動く城)
Sophie, a young hatter, is cursed in the beginning of Howl’s Moving Castle to look like an old woman by the Witch of the West. Sophie runs into Howl, a debonair wizard whose hobbies include running away from his duties in the war and chasing beautiful women. Their journey together in Howl’s stunning moving castle introduces the audience to a world of magic and human greed.

I highly suggest this film to anyone who enjoyed Disney’s "Peter Pan."

The plots of these films are not the only spectacular part of these films. The music, composed by the likes of Joe Hisaishi, pulls every aspect of the films together. If you have free time, or just enjoy listening to instrumental music, CG recommends listening to Joe Hisaishi on Spotify while working on homework or relaxing.

You can find most of Studio Ghibli’s films in English on the internet, or purchase them at Target.