Posted by Kaitlyn on 7:30 AM in 5 Reasons We Love Career Lifestyle Mallory Feeney | Comments : 0 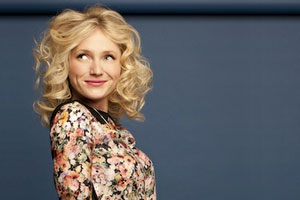 Emily Henderson is a superstar stylist, and differing from fashionistas like Rachel Zoe and Nicole Chavez who style celebrities for the red carpet, Henderson brings fresh looks to homes. Emily Henderson is a style guru of what’s hot and what’s not in home furnishings; her expertise ranges over a multitude of looks, from funky to modern to retro chic.

Henderson is an extremely talented creative force in the props and home furnishings department, and her imagination has thrived since childhood. Growing up in Oregon, Henderson lived in a household where they often reupholstered their own furniture and fashioned their own clothes. After she graduated from the University of Oregon, Henderson set across the country to continue her studies at The Pratt Institute in Brooklyn to study industrial design. Today, she is a celebrated interior designer, decorator, stylist and host of her own show on HGTV, "Secrets From a Stylist." 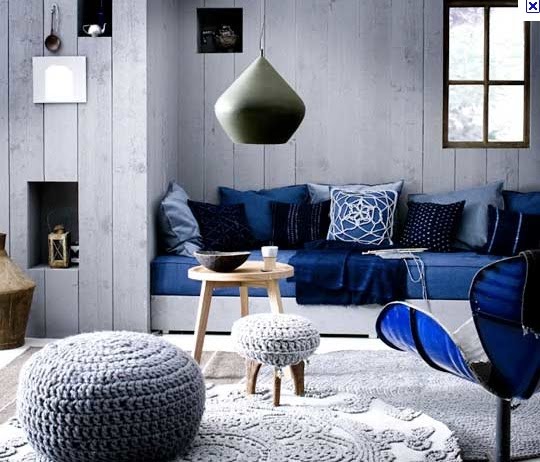 1. Emily Henderson is a Design Star!

"Design Star" is an HGTV competition that follows 12 interior designers through unique (and sometimes odd) challenges, who have to design a space using specific items given to them. At the end of each season, one winner is chosen to have their own HGTV show, and Henderson was the winner of season five. Henderson brings her upbeat personality and elegant and eclectic style to her show, "Secrets From a Stylist." On the show, she caters to her clients’ ideas and thoughts about creating their perfect living space, combining both her sense of style to that of her clients’ likes. Every space that she revamps on the show has its own unique character and its own personal "Design Star" touch.

2. Her styling tips are both wise and economical

Both on-screen for her clients on "Secrets From a Stylist" and off-screen for her own home, Emily Henderson’s ideas for interior design spring from a multitude of places. Rather than focusing on just the expensive furniture showrooms, Henderson believes that finding and buying great furniture pieces can be a thrifty task over an expensive one. She often discovers and refurbishes the coolest pieces from antique galleries and flea markets. According to this classic-meets-modern stylist, instead of focusing on where furnishings were purchased or its price tag, a space should follow this design philosophy: “I believe an object or piece of furniture should be either functional, beautiful or sentimental, and if it can be all three, then that is design magic. I believe that comfort comes first, but style is a close second.” 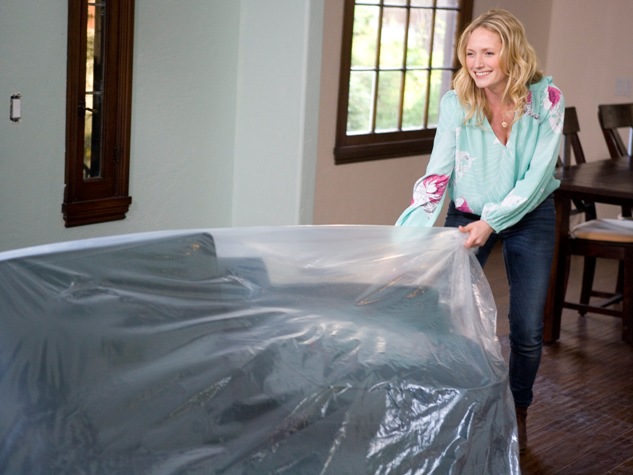 3. To Henderson, fashion stretches beyond your closet

People around the world have their own individual approach to fashion and the way they dress, whether it be more vintage inspired or more so inspired by the latest designs seen from fashion week. Emily Henderson also believes that fashion and your sense of style should be exhibited not only by what you wear, but in your home. Henderson says on her blog, “I believe a home should look like the person that inhabits it, not a catalog, not what you think others would like -- but really, truly like you... Be the weird person. Be the interesting person... Have your home reflect who you are.”

4. Her inspiration springs from many places

Emily Henderson’s fashion and furnishing style expertise is inspired from many different outlets, especially when it comes films and the work of production designers. After reading Henderson’s thoughts and expressions of the use of props, moviegoers and fashionistas alike, will have a newfound appreciation for how props and sets help to set the tone for the story in a film. As Henderson has put it, “Production designers and set decorators are wildly underappreciated... Next time you watch a movie, please take note. It’s their job to help the story along, not to distract from it so we often don’t notice the sets.” Henderson is especially inspired by the sets of films like "A Clockwork Orange," "Marie Antoinette," "Down With Love," "500 Days of Summer" and "Atonement."

5. Her styling success expands beyond TV

Though "Secrets From a Stylist" brings a fun, youthful flair to HGTV, Henderson’s styling advice isn’t just put to use on television. She is the founder and writer of daily blog Style by Emily Henderson, and she has her own design firm in LA, where she helps many clients revive a space into something new, bold and exciting. Henderson said, “As a home style expert, I consult with brands, art direct photo shoots, and promote my brand and brands I love through my social media channels.” On top of all of this, Emily Henderson is a contributing editor for Buzzfeed and the Huffington Post.

Emily Henderson is a talented and trendsetting interior designer, and her home styling skills have been showcased on television and in publications like Martha Stewart, InStyle and Elle Decor and for advertisements of companies like Anthropologie and Target. Whether it be a house, an apartment or a dorm room, every living space could use a bit of feng shui every now and then. Henderson has inspired College Gloss to breathe some new life into designs, and her ideas and style tips and tricks are sure to jumpstart anyone’s latest home makeover project.