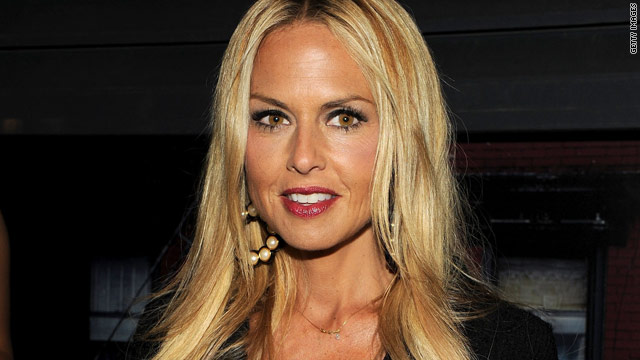 For Rachel Zoe, balancing motherhood while styling the Hollywood’s stars is just a typical day, but that’s an impressive feat to College Gloss. Not only has she been a celebrity style expert for the past 20 years, but she also has a successful vintage line and the new season of her reality show, "The Rachel Zoe Project," premieres March 6 on Bravo. Is there anything this fashionista can’t do?

Fashion has been an inspiration to Zoe since her childhood, styling her friends even at eight years old. After graduation, she moved to New York to pursue a career in the fashion world, and two years later she was promoted from a fashion assistant to an editor for YM Magazine. Always interested by style and how people express themselves through their clothing and accessories, Zoe began styling celebrities to learn more about the fashion world. 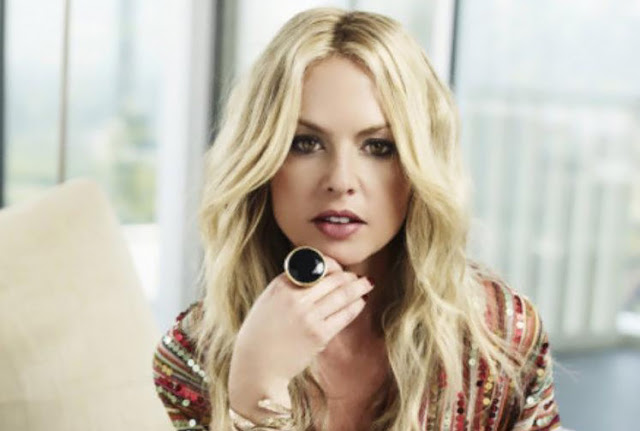 1. Ready, Set, Style: Zoe’s expertise
For industry veteran Rachel Zoe, styling celebrities like Anne Hathaway and Cameron Diaz is just another day at the office. But to Zoe, style isn’t just something that is showcased for award ceremonies; she believes it characterizes personalities, and every woman should experience moments when they look and feel like they could walk a red carpet. In an interview with fashion magazine Glamour, Zoe said, “You have to interpret what’s hot to make it work on yourself. If tweed suits are in but you’re not a suit kind of girl, wear the jacket with jeans and a pair of Converses. The idea is that you wear it the way that becomes the most you.”

2. Zoe’s balancing act is flawless
Rachel Zoe and husband Rodger Berman were overjoyed when they welcomed their baby boy Skyler in March 2011. She has mastered the dual role of celebrity stylist and mommy, and Rachel’s sense of style has evolved since Skyler’s birth. Zoe said, “Now that I have my son, fashion has become more functional. I keep jewelry very minimal during the day, but always like to play it up at night. I’ve swapped my platforms for wedges, I wear a lot of maxi dresses because they are comfortable and easy yet totally chic.” After the birth of Skyler, Zoe launched her new collection of 60s and 70s vintage-inspired fashions for her line. Her line also includes footwear, handbags and separates.

3. Zoe fab - her fashion designs are impeccable
Along with the launch of her vintage-inspired fashions, Zoe’s chic empire has been growing for quite some time. (Her line has also released jewelry, hats, scarves, gloves and belts.) In 2006, she released a collection exclusively for QVC called Luxe Rachel Zoe that featured jewelry, handbags, sunglasses and scarves. Her designs and attention to detail are sharp and eclectic, and Zoe draws insight from a multitude of platforms. Zoe has said, “I find inspiration everywhere, old films, books, music and travel- mainly Paris. I am inspired by everyone from past fashion icons like Brigitte Bardot and Ali MacGraw to modern influencers like Carine Roitfeld.”

5. Zoe knows best
Rachel Zoe is an amazing style icon in the fashion industry today, and her wisdom hasn't gone unnoticed. She has won awards like the Fashion Group International’s Fashion Oracle Award, the Hollywood Reporter’s Most Influential Stylist, the Hollywood Life Magazine’s Star Stylist Award, along with many others. Glenda Bailey, editor-in-chief of Harper’s Bazaar, said, “The secret to Rachel’s success is the absolute clarity of her taste and her uncynical passion for fashion. You can immediately identify a Rachel Zoe look -- retro, glamorous, bohemian -- but she still makes her clients look like individuals.”

Rachel Zoe is one of the most influential and down-to-earth stylists in the fashion industry. She is multi-talented, branching out from her role as stylist to work as a designer and fashion expert. With her successes and popular reality show, a sitcom is also now in the making of Zoe and her husband’s life. The show will be produced on NBC with Zoe and husband Rodger serving as executive producers. With an upcoming television show and new fashion line, Zoe’s popularity has only continued to grow. Along with celebrities and other designers, the public has come to admire Zoe for bohemian, chic, fashionable world that she has created for the everyday woman. InStyle writer Hal Rubenstein said, “In the end, the public decides whose taste they want to emulate, not magazine editors or people sitting in the front rows. And the public has decided that they like Rachel.” All CG can say is, bravo Rachel!