How Fictional Romances Could Be Ruining Your Relationship

Posted by Kaitlyn on 8:00 AM in Dating For Love Gina Oursler Love relationships | Comments : 0 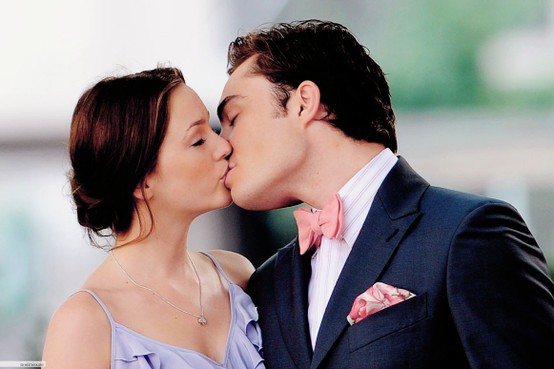 Heads up, TV lovers! A recent study released from Albion College in Michigan found that you could be less committed to your own relationship if you buy into the fictional romances on your favorite television shows.

According to RelaxNews, researchers sampled 390 married couples and asked them to respond to questions based on their “current relationship, relationship expectations, commitment and television habits and beliefs.”

Overall, the results were shocking. Participants who possessed a higher belief in fictional romances on television were less committed to their partners. These participants also saw being single as a pleasurable alternative to a lack of happiness in their relationship. The researchers found that the participants thought their relationships were costing them their individual freedoms.

Lead psychologist on the study, Dr. Jeremy Osborn, said in an interview with RelaxNews that he wants people in all relationships to learn from this study: “My hope would be that people would read this article and take a look at their own relationships and the relationships of those around them.”

Osborn truly believes that images on television can harm even the most at-ease psyche.

“We live in a society that perpetually immerses itself in media images from both TV and the web, but most people have no sense of the ways those images are impacting them,” Osborn said in the interview.

Like Dr. Osborn suggests, individuals in serious relationships should try to become less involved in the trivial (and fictional) matters that comprise television romances. They’re fun to watch but, in hindsight, these romances are not reality. So, think it over next time before you ooh! and ahh! over "Gossip Girl’s" Chuck and Blair and their (sexy, but extremely dysfunctional) relationship. It might just be costing you yours!