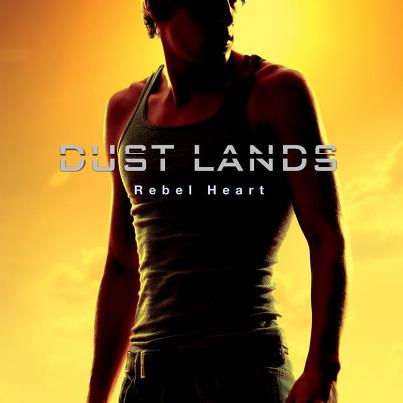 If you’re looking for a set of action-packed quick reads, check out the Dust Lands series by Moira Young. Her second book in the Dust Lands trilogy, “Rebel Heart,” was just released October 30th and is guaranteed not to disappoint. If you loved “The Hunger Games” books, this series is right up your alley!

Readers are immediately thrown back into the action (that they are introduced to in “Blood Red Road”) as Jack witnesses a Tonton mission gone awry on his way to tell Molly that Ike has been killed. We then rejoin Saba, who has been reunited with Lugh, and is stuck with him, Tommo and Emmi in the Waste, headed to meet Jack at the Big Water.

Though Saba and Lugh have been reunited, they are both haunted by past events revealed in the first novel. Young realistically shows the emotional trauma Saba and Lugh have endured, which makes her book relatable on a human level. No one miraculously recovers in the blink of an eye or turn of a page.

While “Rebel Heart” starts off a little slow, the plot thickens and entices readers to keep flipping the pages. If you liked Young’s first book in the trilogy, “Blood Red Road,” you are sure to like “Rebel Heart,” as her old western tone of voice continues. While the dialect is a change you have to get used to, once you do, it’ll make your reading experience that much better!


College Gloss has partnered with SimonTEEN to give one lucky reader copies of Moira Young’s first two books in the Dust Lands trilogy, “Blood Red Road” and “Rebel Heart.” All you have to do to enter is like College Gloss on Facebook and comment below with your name and email address. 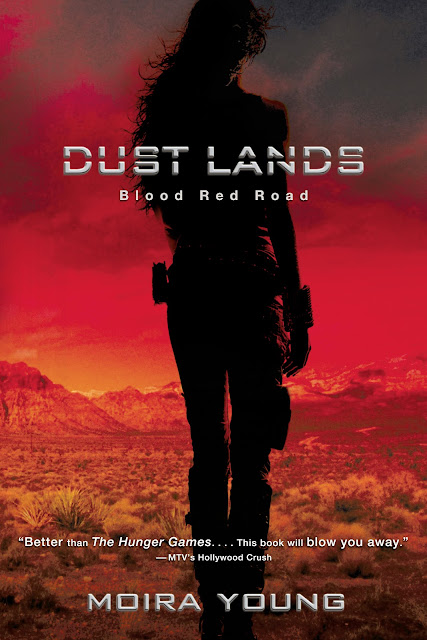 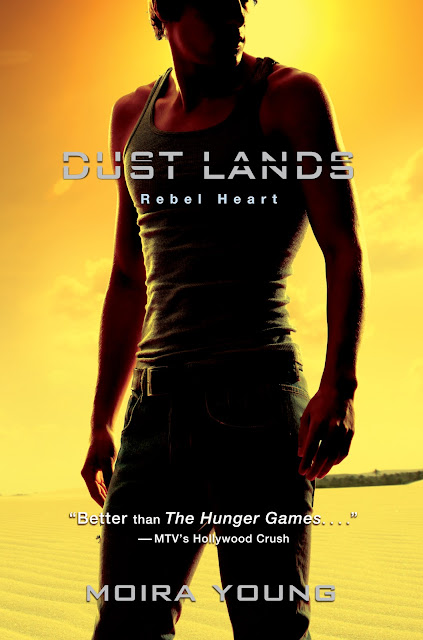 Saba has spent her whole life in Silverlake, a dried-up wasteland ravaged by constant sandstorms. The Wrecker civilization has long been destroyed, leaving only landfills for Saba and her family to scavenge from. That's fine by her, as long as her beloved twin brother Lugh is around. But when a monster sandstorm arrives, along with four cloaked horsemen, Saba's world is shattered. Lugh is captured, and Saba embarks on an epic quest to get him back.

Suddenly thrown into the lawless, ugly reality of the world outside of desolate Silverlake, Saba is lost without Lugh to guide her. So perhaps the most surprising thing of all is what Saba learns about herself: she's a fierce fighter, an unbeatable survivor, and a cunning opponent. And she has the power to take down a corrupt society from the inside. Teamed up with a handsome daredevil named Jack and a gang of girl revolutionaries called the Free Hawks, Saba stages a showdown that will change the course of her own civilization.

Nothing is certain and no one is safe in the second book in the highly praised Dust Lands trilogy, which MTV’s Hollywood Crush blog called “better than The Hunger Games.”

It seemed so simple: Defeat the Tonton, rescue her kidnapped brother, Lugh, and then order would be restored to Saba’s world. Simplicity, however, has proved to be elusive. Now, Saba and her family travel west, headed for a better life and a longed-for reunion with Jack. But the fight for Lugh’s freedom has unleashed a new power in the dust lands, and a formidable new enemy is on the rise.

What is the truth about Jack? And how far will Saba go to get what she wants? In this much-anticipated follow-up to the riveting Blood Red Road, a fierce heroine finds herself at the crossroads of danger and destiny, betrayal and passion.