Are Lies Destroying Your Relationship?

Posted by Kaitlyn on 11:16 AM in Dating For Love Gina Oursler Love relationships | Comments : 0 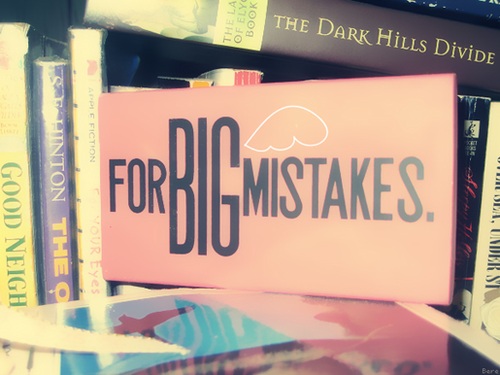 Let’s face it: we all lie. We fib to our friends, family and even our significant others. You told your friend that you liked her new boyfriend when really, you can’t stand him. Or you told your boyfriend his video game playing doesn’t bother you, when actually it drives you insane.

According to recent studies, people lie as much as two or three times within a 10-minute time span. Lying in any relationship is risky, but especially in a romantic relationship. Trust is the fundamental piece to any relationship.

“Relationships should always be based on trust, honesty, and being open and vulnerable with another person,” says Nicole Booz, 22, a recent graduate of University of Maryland, College Park. “Once you start lying, even about little things, what will stop you from hiding things from your partner? Lying undermines the point of being in a relationship with another person. There’s no point to it.”

For decades, researchers have been trying to find the reasons behind why people lie. Overall, there are many different reasons for lying, such as your own insecurities, to protect someone else or to simply avoid the truth from coming out. For example, you lie to your boyfriend about the party you attended last night to avoid an argument. Read that again: you lied to your romantic partner. If this is a common occurrence, you might need to reevaluate some things in your relationship. Frequent lying should never be a go-to move in any committed relationship, as it means there is a larger issue under the surface.

All of us have secrets and tell lies, even if we despise dishonesty. However, like the experts say, this is no excuse to ruin your relationship. University of Massachusetts psychologist Robert Feldman agrees: “Anything that is not accurate is a lie. You can argue that a lie done to make someone else feel better is relatively minor. But they have an effect.” And, in the end, a lie is a lie, no matter the subject.

Lying should be avoided at all costs, since it could break even the strongest relationship. Research shows how badly it can hurt us personally, and more importantly, our significant others. While lying might seem normal, keep in mind that it can easily turn ugly.