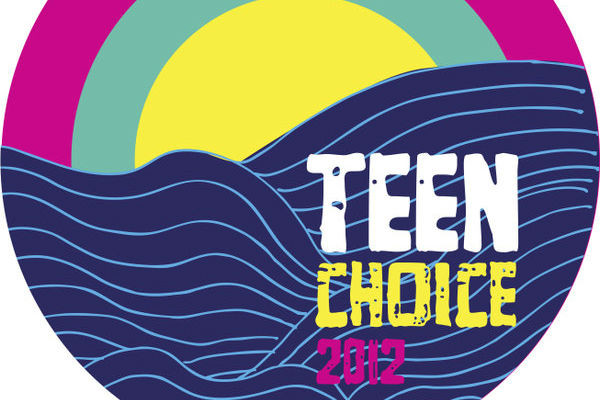 Of all the awards shows throughout the year, the Teen Choice Awards are unique in that every winner is determined by public voting - this year’s show receiving more than 134 million votes. Teens all around the world cast votes for their favorite celebrities, movies, books and more. 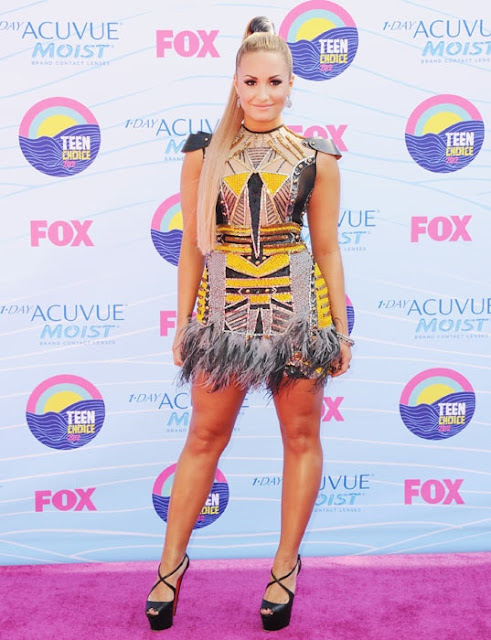 This year’s hosts were Demi Lovato and Kevin McHale from Glee. Although the two lacked chemistry together, both were energetic and enthusiastic.

No Doubt is back! The night’s first performance, the band debuted their new single, “Settle Down.” From Gwen’s outfit, to their punkish style, they proved not to have changed at all since the 90s.

Selena Gomez, who took home an award with her band Selena Gomez and the Scene, celebrated her twentieth birthday at the Teen Choice Awards. The show actually brought out a tray of cupcakes with sparklers on top, and the entire audience sang to her, making it a birthday Selena won’t soon forget.

Taylor Swift won five awards, the most awards in the show, a feat that is quickly becoming a trend for the singer. 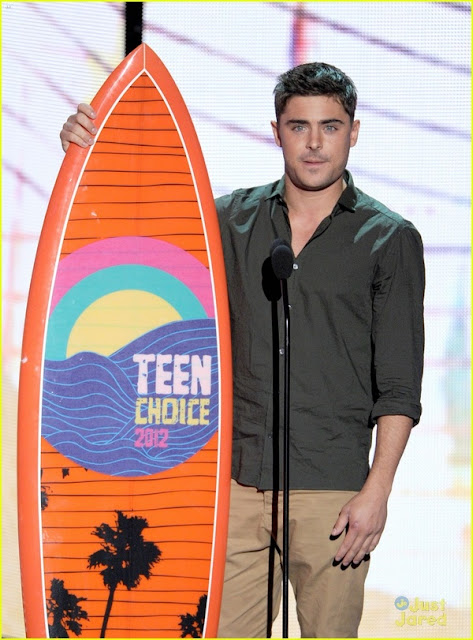 Zac Efron was a big winner, too, with awards stemming from his performance in “The Lucky One.” The movie itself was also awarded. 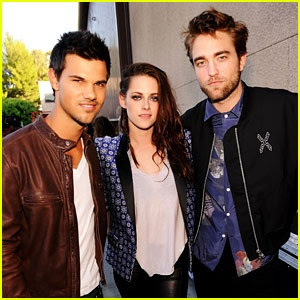 The Twilight Saga, which during the show revealed it has earned a total of 41 Teen Choice Awards over the years, was given the Ultimate Choice Award. This was a fact that surprised even the films’ stars when accepting the award -- Kristen Stewart, Taylor Lautner and Robert Pattinson. Of course, Kristen made everyone feel uncomfortable (in my opinion), but that’s to be expected when she’s accepting any kind of award. And to top off the discomfort, Rob decided to give his surfboard to the audience. I’m sure the stars that were dreaming of earning one of those surfboards cringed watching him give it away.

It was a surprise to none that “The Hunger Games” took home more than a handful of awards, including Choice Movie: Sci-Fi/Fantasy, Choice Book, and stars including Jennifer Lawrence, Josh Hutcherson, Liam Hemsworth and Alexander Ludwig took home awards for their performances in the movie. 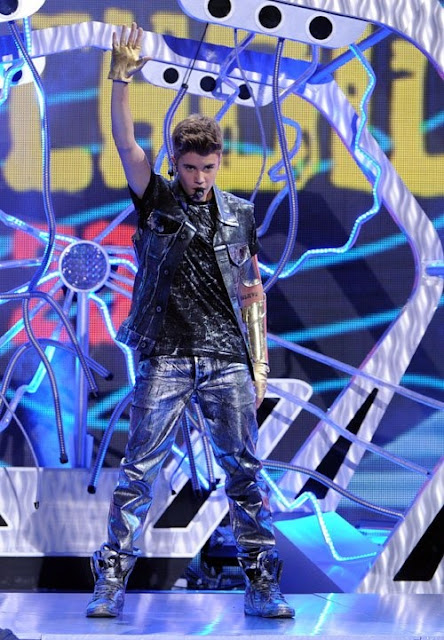 There were many other winners, and the show didn’t have time to give them all out on air. If you want to see the other winners, check out the show’s website! And be sure to vote and tune in next year to see your favorite stars win.