Late Night Snacking: Is It Fatal for Your Health? 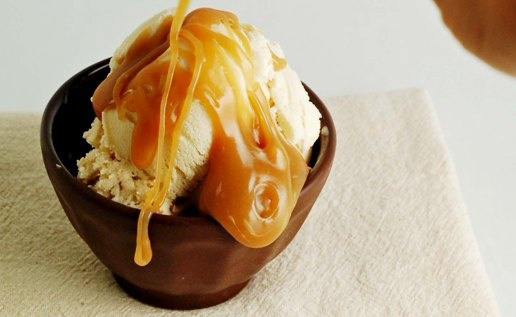 It’s almost impossible for me to curb those late night cravings for a little treat, and it seems that those moments come around more often than I’d like. While having a pan of brownies at midnight (guilty) or a pint of ice cream (cookies and cream, please) are obviously never a good idea for our bodies, is it really that bad for us to snack at night?

According to online articles by The Atlantic and ABC News, unfortunately, late night snacking is a no-go. Calories consumed and what we consume is the basis of weight gain. When we reach for that pan of brownies, that’s where the weight gain kicks in. We start to eat, not because we are hungry, but because we are bored, and that’s when we overeat because our bodies aren’t telling us when to stop. I don’t know how many times I have reached for the ice cream and ended up eating the entire tub out of boredom and freedom.

Although some may consider sleeping a sport, generally, our metabolisms aren’t working fully late at night, and we aren’t as active. In order for our bodies to process the energy correctly, our metabolisms need to be fired up. Late night snacking, especially junk foods, don’t work to our advantage and instead will add to weight gain. Also, much like a hangover caused by alcohol, junk food can do the same by making things hazy and your body tired.

If you need a little pick-me-up, consider a handful of nuts or some fruit. Keep the calorie intake under 150, and make sure you don’t eat anything processed. You’ll be glad that you did in the morning when you’re feeling refreshed and ready for the day.