Posted by Liz on 8:00 AM in Blog Blogger Fashion Rikki Byrd | Comments : 3 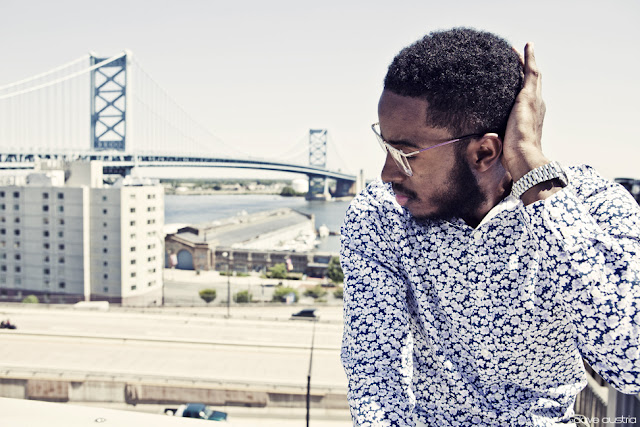 It’s not every day that a commoner is considered royalty. That is, until male blogger Curran J. found a way to dub young men around the country kings of style, vision, intellect and more.

His blog, Kings Rule Together, is a spin-off of his 2011 self-launched clothing line, Kings Rule Together Clothing, which was created to promote “positivity through fashion.” Since its launch, his blog has reached great heights, becoming a favorite amongst fashion bloggers everywhere.

Curran’s style is impeccable, his mission is outstanding, and apparently everyone knows it. He’s been featured online at GQ, in The New York Times and in Essence Magazine, just to name a few. His apparel has shipped to countries like the United Kingdom, Canada and Mexico. Curran’s sweatshirts and T-shirts also have gained the favors of celebrities such as the newest teen heartthrob, Jaden Smith, and BET’s 106 & Park host Terrance J.

Despite his push toward the rise of urban kings, Curran hasn’t forgotten his queens. He posts street style photos that he titles “Street Queens,” in which he finds the most stylish women-donning outfits that are sure to turn heads. His clothing line also includes a women's line that features T-shirts and hooded sweatshirts with the word “Queen” strewn across the front in bold letters.

Urban gentlemen everywhere rise each day working nine to five, pushing toward their dreams and aspiring to be a great man. As a stylist, event coordinator and an all-around gentleman, Curran understands this struggle. He’s done more than creating a brand; he’s created a movement.