Gamer Girls: Video Games Are Not Just for the Guys 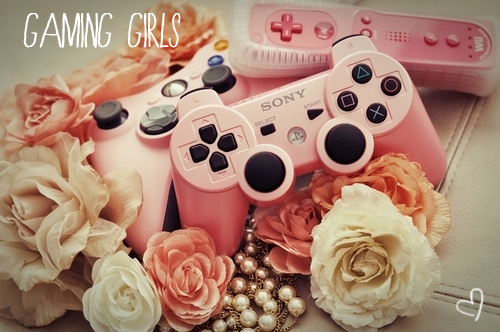 Being a geek is chic. With video games growing as a popular entertainment form and companies branching out with the types of games they produce, it’s easy to find games that suit everyone’s tastes. Yes, that means girls, too. Girls in the gaming world used to be something like... Bigfoot. That is, an urban legend. Girl gamers were pretty much mythological creatures as far as hardcore gamers were concerned. Of course, this isn’t true at all -- there are tons of games out there for those of us with two X chromosomes. Not all of us are very skilled with a DMR or even competent enough for the “noob tube,” though. That’s why we’re taking a look at girl-friendly games from a few different genres that are great for the casual gamer (hardcore girls -- you’ve likely already pre-ordered Halo 4 and have some grinding to get back to on Elder Scrolls V...). 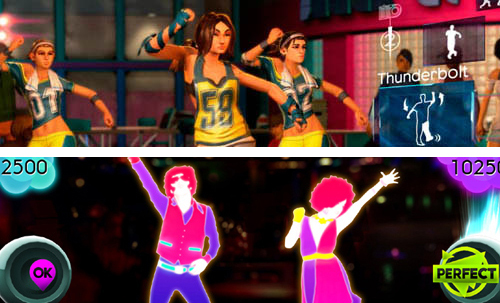 There’s a reason I have these two titles together. Yes, there are differences and even a bit of a war between the two; however, in my honest opinion, there isn’t much of a difference to hinder your selection process. Dance Central utilizes the Xbox Kinect, and Just Dance is available for more platforms (Wii, Xbox and Playstation 3). Between the two, both series really have a pretty good balance with hit pop songs mixed in with some of the older tunes. With that in mind, they are both a blast to play. I especially enjoy them at parties -- some girlfriends and I constantly make fools of ourselves with Just Dance and have a great time doing it! These dance games are perfect for the girl who just wants to get up and move her body to some great beats. Also, keep your eyes open for the new Dance Central 3 -- it has a really cool story mode and will feature a new mode where you can create your own moves! 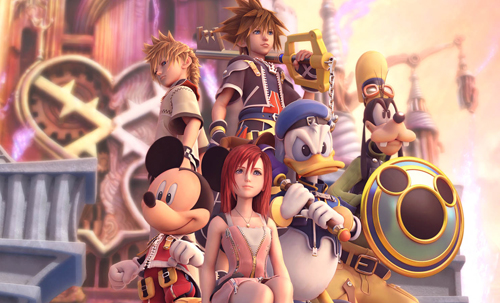 The Kingdom Hearts series is by far one of the most touching and easily-accessible RPG franchises out there. It mixes in some of the more hardcore (yet equally beloved) RPG characters from the Final Fantasy franchise along with iconic Disney characters. Of course, it’s the original characters from Kingdom Hearts that make the biggest impact. Sora, Riku and Kairi stick with you long after you’ve set the controller down. If you’re looking for a low-key RPG with an amazing story, look no further than Kingdom Hearts. From the original games on the Playstation 2 all the way to the most recent titles that have graced the PSP and Nintendo DS and 3DS -- casual and hardcore girl gamers will both fall for the beauty of Kingdom Hearts. 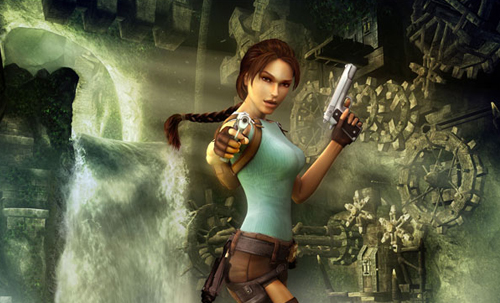 Lara Croft should be reason enough for any girl to pick up a controller and experience the awesomeness that is Tomb Raider. As soon as the original PC games were a hit and Angelina Jolie helped to solidify Lara’s virtual hottie status, the name became synonymous with badass. Lara is one of the most iconic women in video game history, and if you’re up for a challenge with puzzles and platforming aplenty, the Tomb Raider games are perfect for you. If you tuned in to E3 2012 this year, you’re probably just as excited as I am about the newest title being added to the franchise. It looks like it’s going to feature a little more action as we step in the shoes of a young Lara Croft -- a nice change of pace for those casual girl games out there looking for something a little more hardcore. 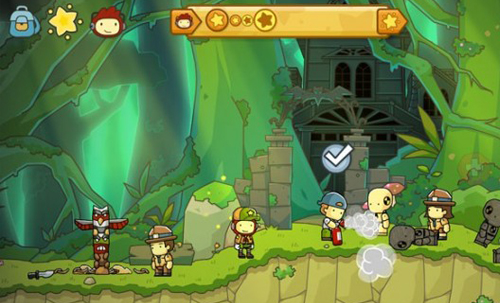 The original Scribblenauts was a hit on the Nintendo DS. It’s a nifty little puzzle game that really lets your imagination go wild as you take control of the tools you use within the game. Need a ladder? Simply write out “ladder” and you instantly have a ladder to use for any of the various scenarios you’re presented with. Girl gamers out there who love a good puzzle as well as a plethora of options should be on the lookout for Scribblenauts: Unlimited. The game was named the best of E3 this year, and the reason why is obvious. The sky really is the limit with this game -- you can create your own items, make them look like you want them to and put together some really fun combinations as a result. You can even play with your virtual creations in a sandbox mode, which is something I’ll probably be spending hours in when I can get my hands on this game. A definite purchase for any fun-loving, puzzle-pursuing gal out there! 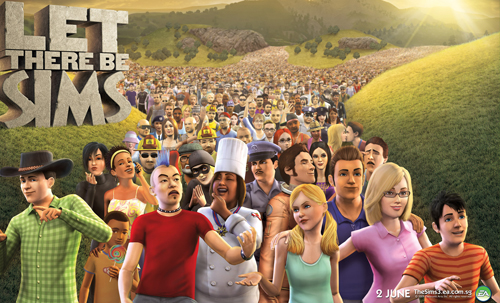 The Sims 3. What is there to say that hasn’t already been said about this enormously well-loved franchise? The Sims 3 showed some really impressive upgrades with customization from The Sims 2, but one of my favorite additions is the personalities you can give your Sims. They act like the little people they are in your own virtual dollhouse, where you make the rules. I don’t know a single person (not even mentioning a girl) who hasn’t been in love with The Sims after they’ve played it. There are some who play it just to build the mansion of their dreams. There are others who create a whole dynasty of characters and play with the backstories of the game. Whichever player you are, The Sims 3 really is the ultimate game for every casual girl gamer out there. After all, who didn’t like to play “house” when you were younger?


These are just a few titles and series that casual girl gamers should head out and swipe off the shelves. There are, of course, many options available out there and will continue to be. The presence of the girl gamer is something that isn’t going off the radar anytime soon.