Combating Street Harassment: What You Should Know

Posted by Liz on 8:00 AM in Bianca Brummell Feminist Issues Lifestyle | Comments : 3 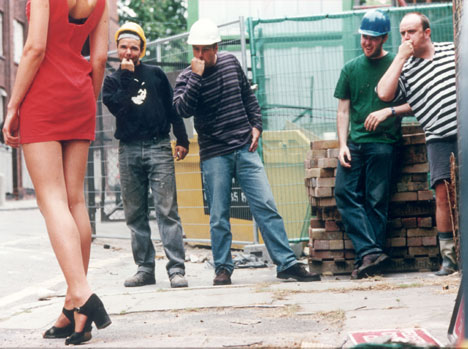 Many men who harass women on the street do so only when a woman is alone or with other women. Rarely will a man use this form of harassment against a woman while she is with another man, which is a clear signal that these harassers know what they are doing is wrong. Stop Street Harassment says that 80 percent of women worldwide will face street harassment... and that statistic is not okay.

Major questions have been raised in communities and college campuses everywhere because so many women endure street harassment on a daily basis. For young women, however, the most important question is: “What can women do to protect themselves from this prevalent type of harassment?” 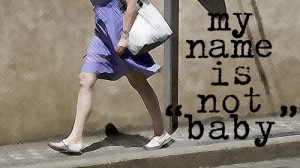 Here are several helpful suggestions to keep in mind.


Remember that everyone has the right to feel safe and comfortable. Street harassment is a gender-based crime that is too often culturally accepted. It is important that young women realize that it is unacceptable, but it is only through your actions that it can be stopped.

For useful resources about stopping street harassment and getting help, visit stopstreetharassment.org.