Are Dating Apps Worth the Risk?

Posted by LaurenSawyer on 3:33 AM in Adjoa Bruce Are Dating Apps Worth the Risk Lifestyle Online Dating | Comments : 0 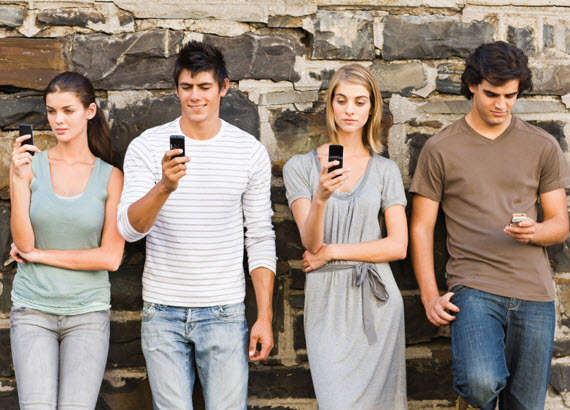 In college, it’s not uncommon to find girls lamenting their single status on Facebook, and guys loving the solo life, especially on Friday nights out with the boys. The Huffington Post reported that men typically don’t want to settle down until their thirties. So frankly, this means there’s a lot of college-aged guys more concerned with hooking up than settling down. (Harsh realities, ladies!) Because it’s so difficult to establish a committed and monogamous relationship in college, young women have turned to a more proactive method of forming liaisons: dating apps. There are definite pros and cons to entering the cyber-dating world, and it’s important to consider them all carefully before taking the leap.

Ultimately, dating apps and other forms of electronic mingling can be a dangerous game. You never know exactly what you’re going to get, and you might find yourself a little more disappointed than if you had waited for a serendipitous meeting. If you do plan to partake in this type of dating, then keep up your guard for red flags. Be safe, Glossers!