Guys Weigh In on the Effects of Social Media in Relationships 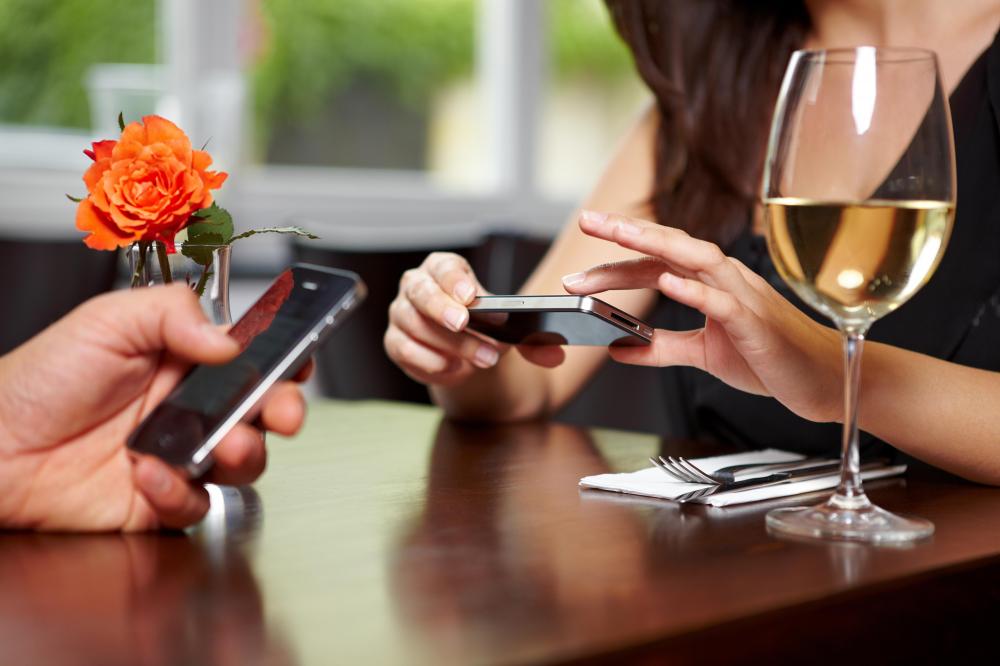 With social media becoming more intertwined with everyday life, it seems inevitable that it will start to encroach on life outside of the internet and begin to affect personal life, especially relationships. Facebook, Twitter, Tumblr and Instagram are becoming increasingly popular; Facebook alone has over 1.01 billion active users to date! With the ease of posting and tweeting, how one chooses to express and use each platform is to their own discretion, but be aware of the possible consequences. College Gloss polled 25 college men, ages 19-23, about their opinions of social media and its effects on their past and present relationships. Read on to see what they had to say...

A Picture is Worth a Million Words

“My girlfriend and I have been together for over three years and sadly enough the majority of our fights are instigated from Facebook. She looks at one picture and always assumes the worst. Can’t I take pictures with friends who are girls?!” - Ryan, 22

Posting pics to social media sites seems like a simple enough matter, especially because smart phones have made it so easy. But don’t discount the harm they can do when BFs or GFs see these thoughtlessly posted selfies. Pictures do speak a million words so be sure to respect both sides of the field to avoid a fight. Don’t assume the worst when looking through photo galleries, and be sure to respect him when taking pictures with other people.


Who She is ‘Liking’

“When a girl is constantly “liking,” “favoriting” or commenting on a guy’s posts, it definitely shows clear signs of flirting.” - Mark, 23

Remember that anyone can see posts and likes. Be respectful and considerate when retweeting and commenting with someone. While a comment may have friendly and innocent intentions, it has the possibility to be interpreted differently.

“What she chooses to post is her own business, but making the flaws in our relationship public is not cool.” - Maxwell, 21

While Twitter can be great way to vent to the world, keep private matters private. Not only does a boyfriend not want to find out about his girlfriend’s annoyance with his lazy ways via a tweet, most of their followers don’t want to either!


Tweeting the Day Away

“My last girlfriend would constantly tweet her every last move. It was so annoying that we couldn’t just go out to lunch without all of her followers knowing where we were and what we were eating.” - Jacob, 22


Whether it is the first date or the twentieth, put the phone away! Having a phone out shows that there are more important people and conversations than the guy sitting across the table.

There is no doubt that social media has become a prominent part of daily life, but don’t let it have a negative side effect. To avoid an unneeded fight, the key is to use it in moderation and be respectful of one another; Facebook should not be invited to a dinner and status updates should not take priority during a movie a date.